Skip to content
Home
Would Uber Be Better Without Surge Pricing?

Would Uber Be Better Without Surge Pricing?

Over the past couple years, the term ‘surge’ has taken on a whole new meaning.  If you’re not familiar with why it’s so famous, surge is a feature of the popular ridesharing app Uber, and it signifies increased pricing during times of high demand.

According to Uber’s website, “At times of high demand, the number of drivers we can connect you with becomes limited. As a result, prices increase to encourage more drivers to become available.”  On the surface, it sounds simple enough: when demand for rides outweighs available drivers, Uber raises prices to get more drivers on the road.

But as research has proven, surge actually turns out to be more of a re-distribution of drivers than anything else.  And veteran Uber drivers know that it’s a fool’s errand to chase the surge.

Christian Perea, an Uber driver who’s driven in three major cities, told me, “Wise drivers do not chase surge. They do their homework and patiently anticipate it. I only move towards surge areas if they are within five minutes driving distance or if I know that there is a high likelihood of consistent surge for a period of time.” 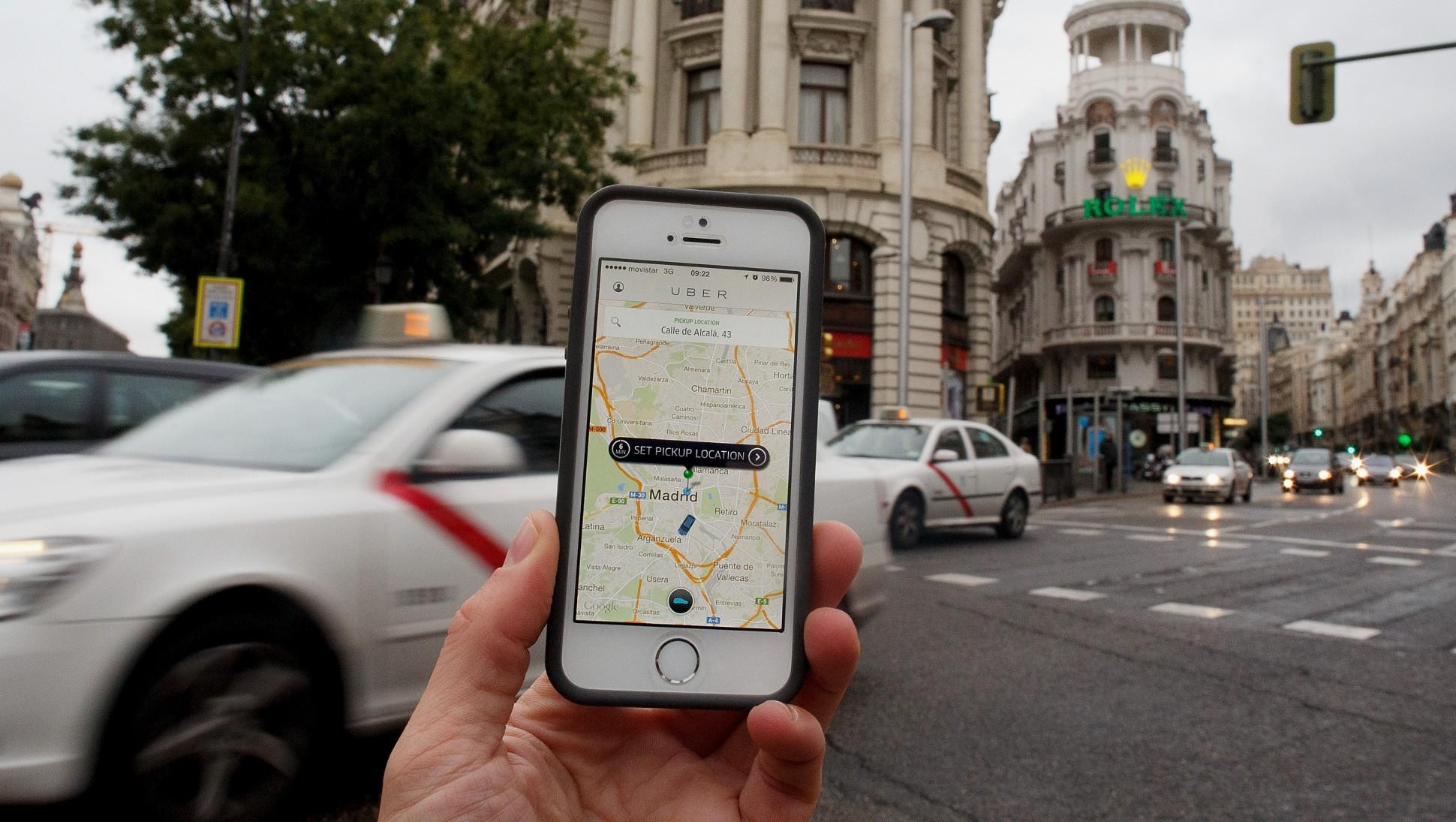 So When Does Surge Work?

Since surge pricing can be so dynamic, it doesn’t work all that well to get drivers off the couch (because it could easily disappear after just one ride).  But it does entice drivers to come out during the biggest events (like New Years or Lollapalooza) and during the busiest times (like the Saturday night closing bar rush when everyone wants to get home).

Driving the party hours (Friday and Saturday nights) is notorious for unruly passengers and drunken rides but there also tends to be a lot of surge.  Uber drivers work these hours because they anticipate increased demand and surge pricing.  I know that I wouldn’t drive a bunch of drunks around until 3 am if I could make the same amount at 2 pm on a Friday.

But while drivers tend to love surge, those same feelings are rarely shared by passengers.  New Year’s Eve is often a prime example of this with fares surging all the way up to 8.9x in certain parts of the country.  A quick sampling on Twitter would tell you that there were a lot of pissed off passengers too.

But Surge Is Great For Drivers Right?

You might think that an Uber driver who earns $89 for a fare that normally costs $10 would be happy about that.  But to them, it feels like Uber is going overboard.

Perea told me, “Surge isn’t as important to me.  I would rather see higher base fares and minimum fares. A driver should get $5 from each ride, seeing payouts for $3.20 on a minimum fare is outright insulting. Especially since they occur often in densely populated areas where it is most difficult and dangerous to drive.”

Perea is referring to the fact that on a $5 minimum fare, drivers only receive a $3.20 payout after Uber’s $1 safe rides fee and 20% commission.  It’s also interesting to note that fares have been cut up to 50% in certain cities like San Francisco over the past year so a 2.0x surge fare today is actually the same price as a regular ride was last year.

Should Surge Be Capped?

This week, NYC Mayor, Bill de Blasio, fresh off a swift defeat at the hands of Uber, proposed a cap on Uber’s surge pricing.  His last tussle with Uber involved limiting the number of Uber cars available in NYC but that was met by a flurry of lobbying from Uber and pressure from NYC residents.  Ultimately, De Blasio backed down on that initiative.

This new strategy to limit surge appears on the surface to target and win over consumers who have legitimate gripes about surge pricing.  But again, it could end up back-firing.  Without surge, there is really no incentive for drivers to be out on the road during times of peak demand which means rides aren’t even available for customers.

Uber has also made it very clear that they oppose any and all restrictions that would cap fares during times other than an emergency like an earthquake.

Should Uber Get Rid of Surge?

Uber is one of the most consumer-friendly companies out there today.  But the one area where they’ve refused to back down from, is surge, which tells me they must know something that we don’t.  According to a blog post by Bill Gurley in 2014, Uber recognized this problem early on.

Many of their drivers were logging off and going home at 1 am, just as all of the partygoers needed a ride home.  Asking drivers nicely to stay online didn’t work, but when they offered a 2-3x premium, low and behold, 2/3 of their unfilled requests were now being filled.  It turned out that drivers were responding to price elasticity.

Gurley also noted that “the next time you see a message indicating that Uber’s surge pricing is in effect: immediately try an alternative other than Uber. In other words, try to hail a cab, call a traditional black car service, find a rental car, or jump on a bus or subway. You will find that availability and reliability for all forms of transportation are under stress at that same precise moment in time. At these times, a fixed price taxi will be highly unavailable, and a fixed price subway will be remarkably over-crowded.”

And there in lies the reason why Uber shouldn’t ever get rid of surge and won’t.  Uber’s number one priority is being reliable and surge pricing makes it so that you can always get a ride when you need it.

There are a lot of passengers who complain about surge pricing but clearly they are still willing to pay it (otherwise they wouldn’t have taken the ride in the first place).  Uber has even gone to great lengths to make sure that riders understand and are aware of surge pricing.  Riders have to physically type in the surge multiplier when requesting a surge ride and they also now have the option of being notified once the surge goes down.

All of these changes have made surge more rider friendly and although it’s still an aggravating feature of Uber, it appears as if it’s an essential part of balancing supply and demand.